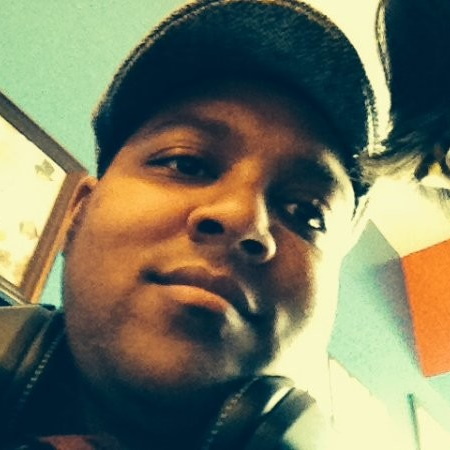 I did this. Planning to do more. 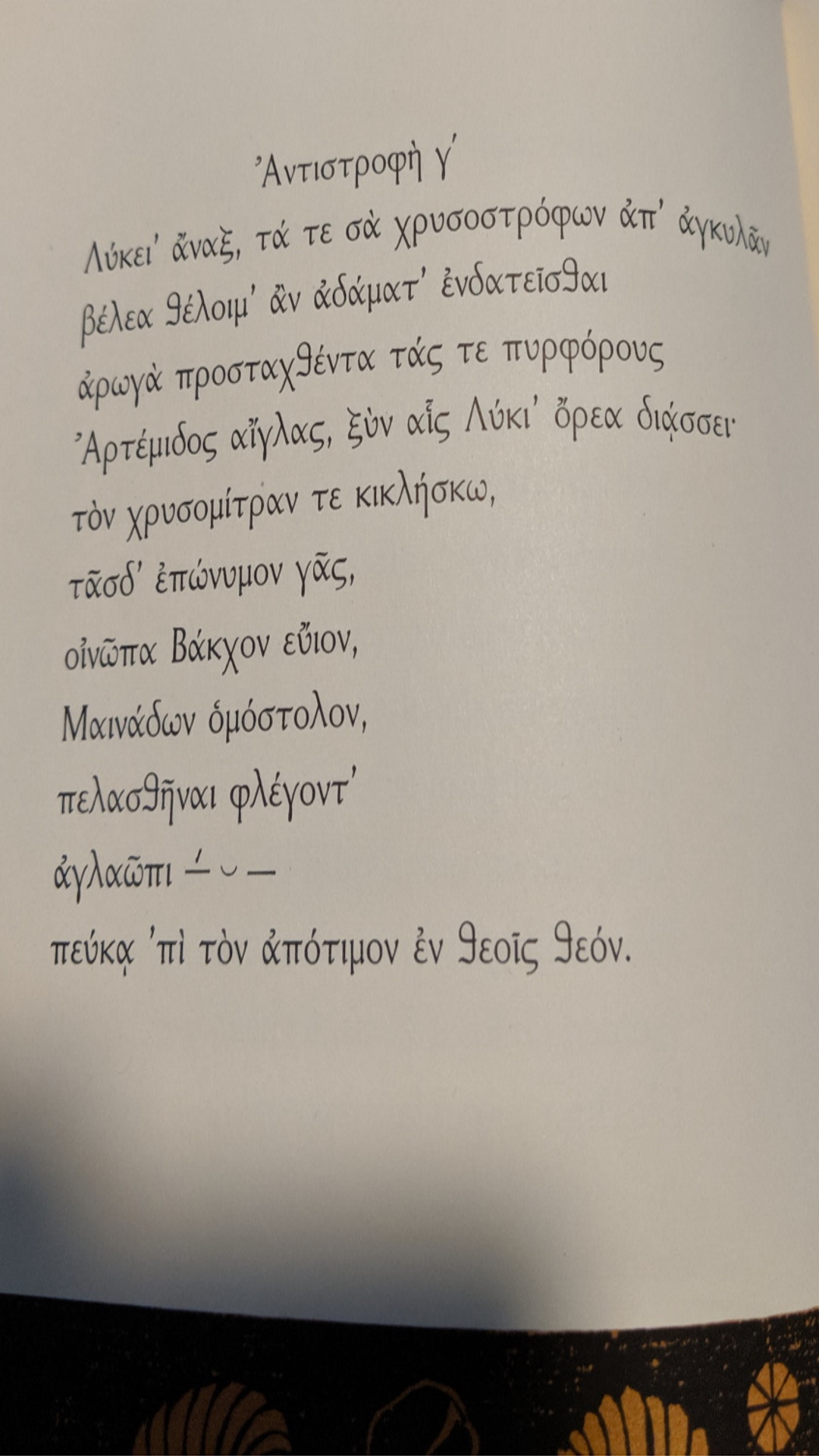 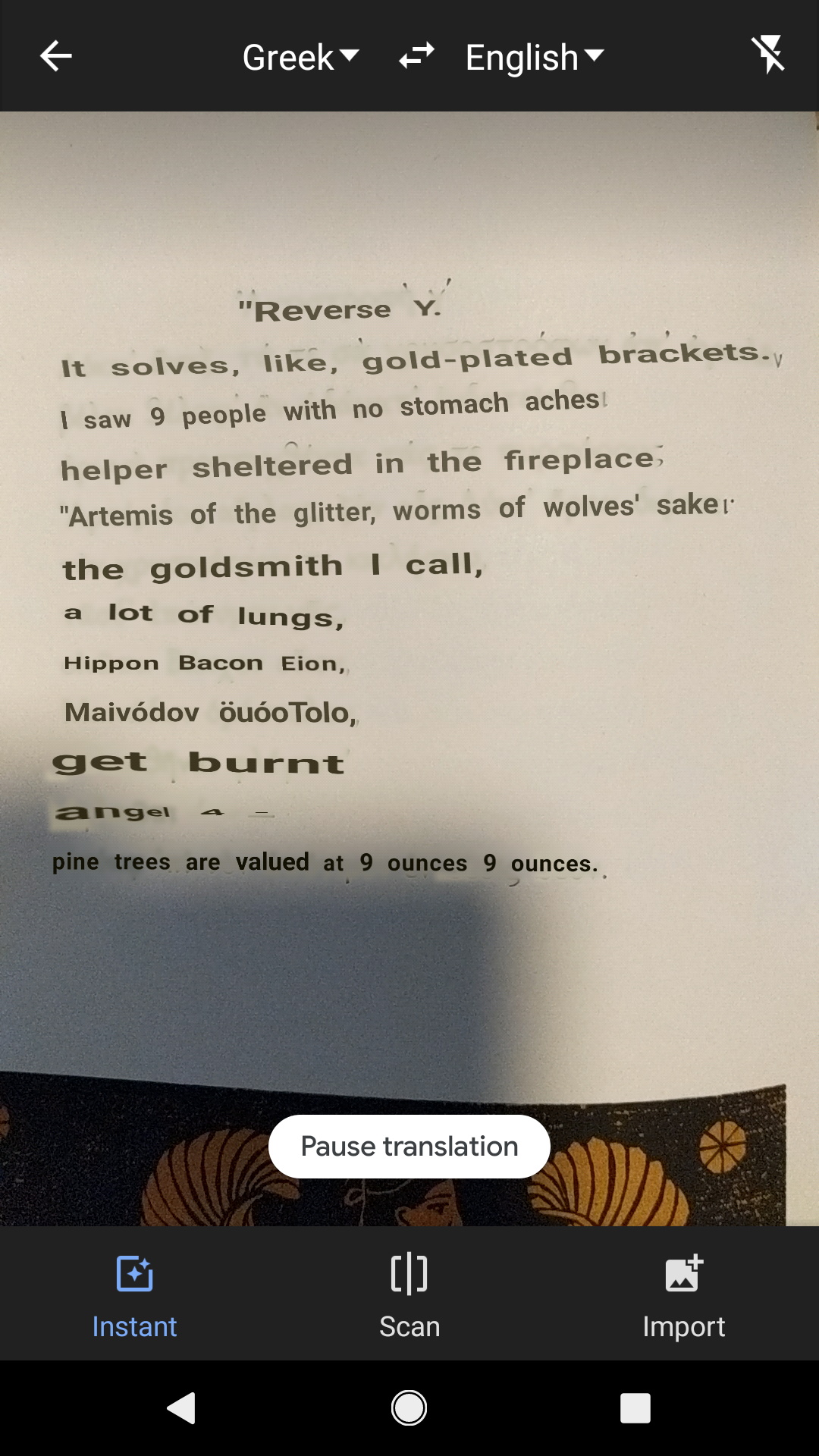 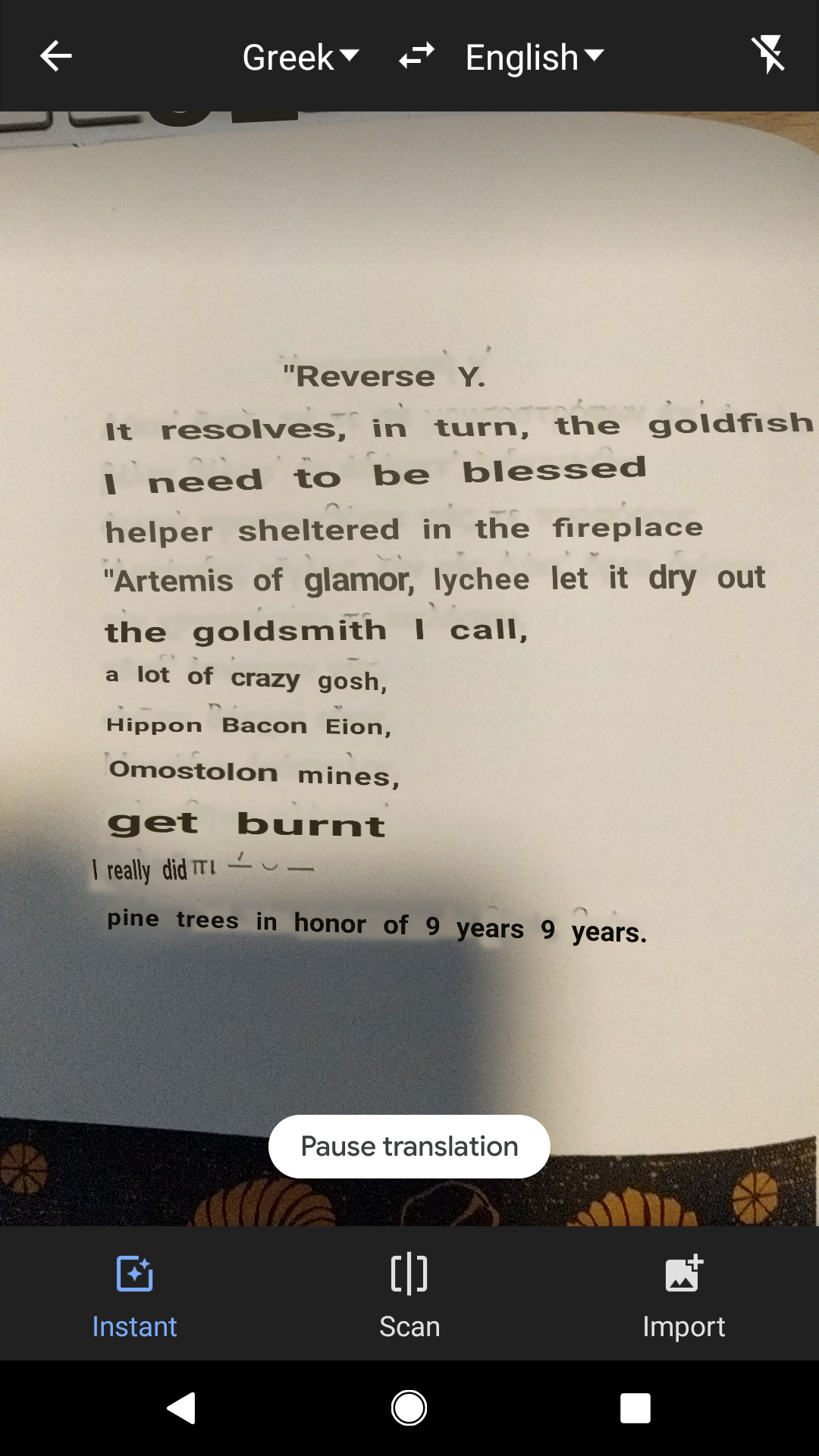 Google Translate could contribute significantly to language acquisition in the near future. As we approach new means of augmenting reality and new mechanisms by which to deliver that augmentation, the real-time translation overlays are well suited to creating immersive language environments. Given a set of easy-to-wear AR lenses, a user could experience their space relabeled according to the language they are trying to learn. So, subsequent walks to the familiar green grocer, now relabeled, could quickly become trips to the fruiteria with very little effort. Similar encounters in familiar environs could make naranja, nie ma prawa na czerwonym, and قميص as familiar as orange, 'no right on red', and shirt, repectively.

Acquiring language involves more than acquiring new vocabulary, though, and the texts described so far are pretty limited to object names and the kind of declarative statements found on signs. This is not close to a complete list of what is needed to become fluent or even familiar with a language. Similarly, the overlay functionality of Google Translate is not a complete solution for learning languages. It is, however, very useful in the very limited scope of immersing users. Given the advanced lens technology described above, the software could fill a user's environments with potential encounters with the language they desire to learn. Any text within to the user's view could make a new language available to them.

Assuming for Google Translate being leveraged to learn language in some near future and overlays being made available for any text within sight, its worth considering how much time with overlays is too much. A reasonable assumption: the immersion the hardware and software can foster could become undesirable to the user in part or in full. In a near future with AR lenses translating all text at all times, its easy to assume for acclimation taking care of resistance to that level of content overlain on reality at all times. Its just as easy to assume users should be afforded pretty granular control over the overlay up to and including their removal. It is exciting imagining the immersion, but I accept that even I would find the product of my imagination oppressive, in whole or in part, fairly often. To use the technology I'm asking you to consider, as a user, I'd look past it if I couldn't escape its display when I wanted.